Thank you! Your submission has been received!
Oops! Something went wrong while submitting the form.

“A lot of the time in animation is spent getting
the story right – that’s something you can’t rush.”

What is 3D animation?

Creating images by digitally producing them has long been common to the era of technology. What is new with 3D animation is that it brings a unique twist to the realm of computer graphics. 3D animation adds dimension to digital reality through the concept of ‘motion and movement’. It brings video game characters, objects,props, human inspired models and creatures to life by adding physical dimension across the axis and depth to them. It is the attention to details that technology is able to render to 3D animation that allows it to stand out from 2D and 1D graphics. 3D animation is the characteristic feature that gives movies, video games and serials the ‘realistic touch’ that they have. We already live in a world that commonly makes use of 3D animation,yet most people barely know much about it.

How is it different from other computergraphics?

It is only intuitive to ask how 3D animation is different from other digitally produced images that computers are able to generate. In the past, 2D animations were used which made use of traditional imaging techniques. These involved placing objects on frames and moving them frame-by-frame to create the illusion of live movement. This was similar to how movement is achieved on television screens by use of motion pictures. With the advent of time however,technology allowed us to achieve 3D animation that has complete changed the playing field for computer graphics.

3D animation makes use of something called the ‘virtual skeleton’. This is a computer animation technique that splits the object or character into two parts. The to player on the surface, which is the ‘skin’ or ‘mesh’. Meanwhile the other layer which is internally positioned has the moving parts and interconnected joints of the object. 3D animation makes use of an extreme amount of mathematical algorithms and geometry to make sure it delivers quality imagery. After all, 3D animation isn’t easy work!

3D animation has truly revolutionized the way we under stand computer graphics and digital image production today. What is exciting is that 3D animation is only going to keep getting better with time!

Ever wondered how 3D animation movies get the details right perfectly? How the physical aspects just as lighting, weight, height, shadows, and movements are extremely realistic even though the characters and scenes don’t physically exist in space? What you are seeing is 3D animation video expertise put to work on television and cinema screens. In 2D animation video you would have to draw the scene and have it be created multiple times from different angles if you want to switch how it is being shot. However, 3D animation videos give you the power!You can now control the camera and lighting because the characters and object sexist in digital space. The software for animation allows you to adjust the perspective that a certain 3D scene is being viewed from. You can also close how zoomed in or zoomed out your viewers will be from the 3D setting.

You might often hear 3D animators say that a particular 3D model or character is ‘rigged’. This just means that it has been programmed such that all of its potential movement points (for example:joints in a humanoid character) have been pointed out. This allows animators to control the movement of models and objects conveniently. It is key for 3D animation videos.

Where all the magic happens – the 3D animationstudio!

Is it the same as a 3D animation productionhouse?

Oftenthe words ‘3D animation studio’ and‘3D animation production house’ willbe used interchangeably by clients and providers alike. To an extent they domean the same thing. After all, no production house is complete without astudio. However, the studio refers to the actual physical space where storyboard designing, modelling, landscaping and other technical procedures takeplace. A production house refers to the entire company or organization that isinvested in 3D animation. Itincludes the content writers, creators, illustrators and all departmentmembers. It can be said that they mean the same thing but there is a veryslight technical difference.

A 3D animation studio company is an organization that has access to a 3D animation studio. The company may be operating independently orit may be part of a larger corporate organization. The animation company will operate by employing 3D animators, artists and creatives in the field. What goes down in a 3D animation process is a lot of math and mystery but what you need to know is that much effort goes into being a 3D animator. It is an extremely repetitive and rigorous process that eventually results in near perfection 3D animation. It doesn’t matter which field of life you are in, anyone can become a 3D animator and work for a company. All that is needed is putting in time and effort! You can start now by preparing yourself for a career in 3D animation by gaining knowledge about the physics of movement. This involves facial movement, mechanical designing,and the motions of creatures such as human beings.

If you’re looking to outsource a 3D animation task, then a 3D animation service provider may be the solution for you. They provide multiple services. The process is explained below.

This is just a basic outline of what a typical 3D animation service process will look like. Often service providers will have more or less stages depending on their business and logistics model. 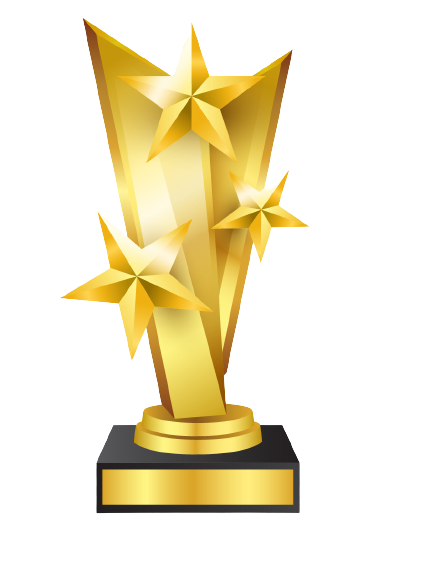 Why We Are Your #1 Video Production Partner 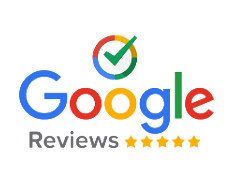 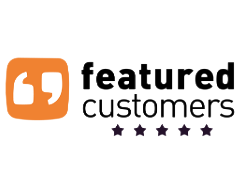 See It Before You Believe It

INDIA
"
Essence Studios did everything they said they would do and did it on time! The whole process was very easy!
Project Manager, EY
We've driven over 4,577,349 leads for clients from our Explainer Videos. Discover how we can help your business grow
Thank you! Your submission has been received!
Oops! Something went wrong while submitting the form.
1 (603) 374-7678
Ready to speak with a marketing expert? Give us a ring

Australia
"
Essence Studios did everything they said they would do and did it on time! The whole process was very easy!
Project Manager, EY
Our Clients 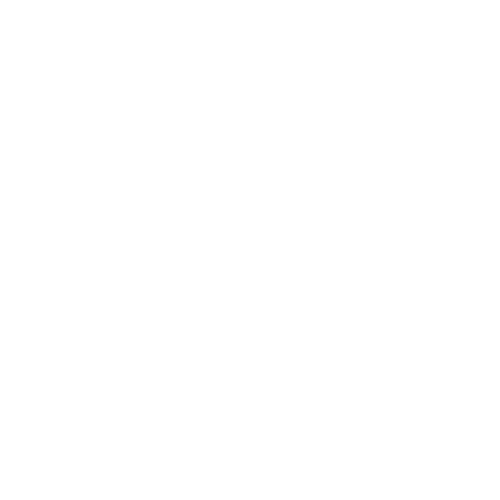 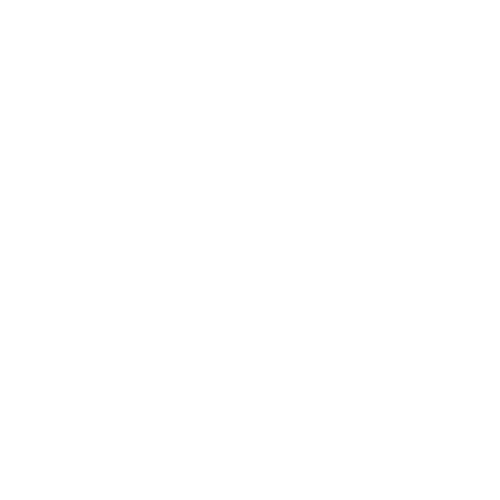 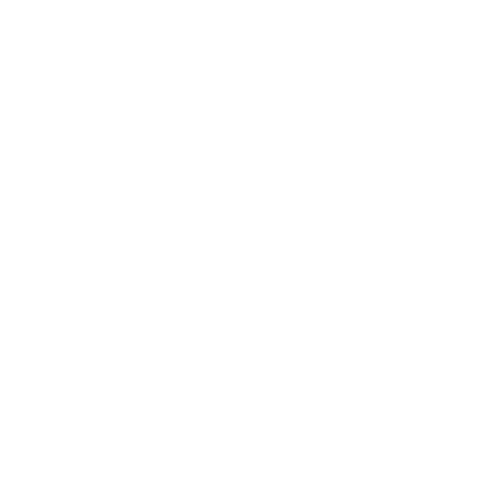 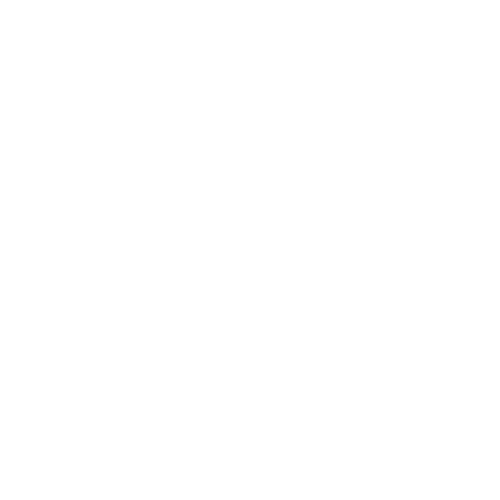 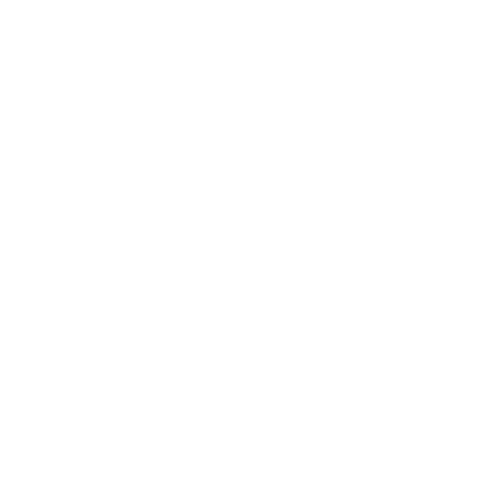 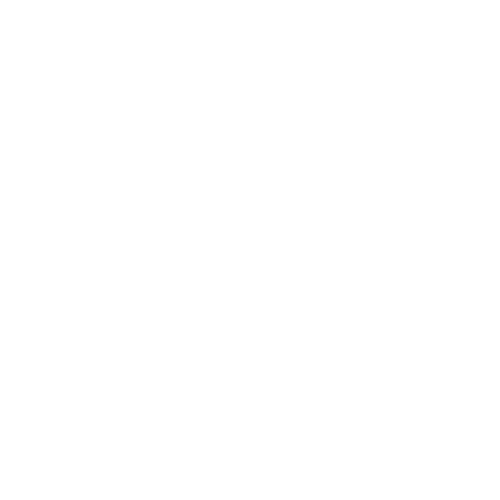 “What we love most about animation is, it’s a team sport, and everything we do is about pure imagination.”